skip to main | skip to sidebar

Here are some more screenshots of the Lite Boss battle:

From the Puppet War:Lite version: 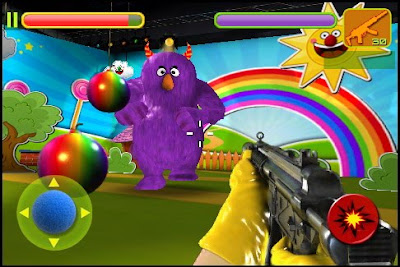 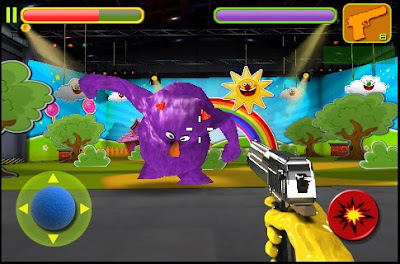 Posted by PuppetWar at 12:06 PM No comments:

Lite version in review now :)) Should be out soon!

The lite version includes an exclusive preview boss battle that will only be included in future updates of the full game .
We didn't include him in the full game now because we only had his boss character ready and didn't want to have only one boss battle in the game. So we will add him in a future update when we create more cool boss battles :)
For now he is called the Lite Boss (and he's not lite at all ;) . And he is pretty tough to beat.
Beware of his horns and colorful bombs! 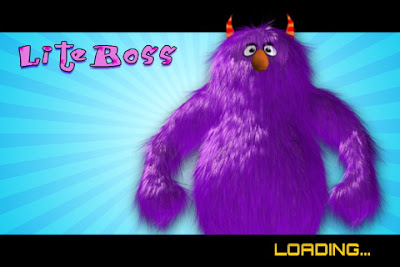 Also a free LITE version is coming soon with a Sneak preview BOSS BATTLE that will be included in future updates. 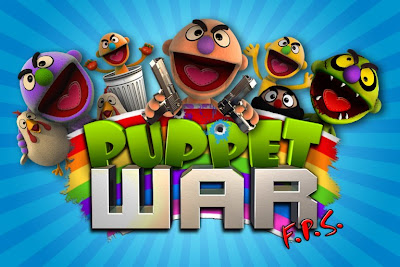 Posted by PuppetWar at 2:17 PM No comments:

And the chosen icon for the update is: (drum roll) 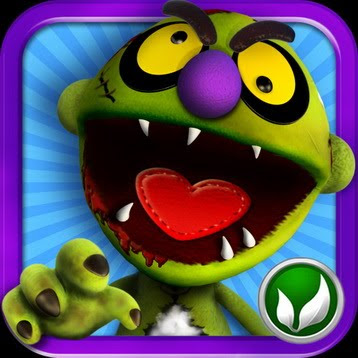 Posted by PuppetWar at 12:44 PM No comments:

Puppet war is a 3d fps for the Iphone/Ipod in which you play a janitor in a TV studio where all the puppets of a beloved kids show have gone evil and decided to take over the world...starting with killing you!

*Over 25 realistic and unique weapons!